Size of economic damage from earthquakes

The annual number of victims of earthquakes 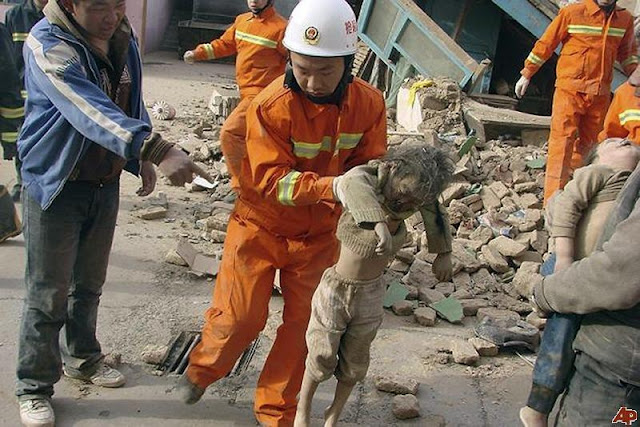 There is a 70 percent chance for a magnitude 7 earthquake in the Tokyo area within the next 30 years.

Deterministic predictions of individual earthquakes with sufficient accuracy to allow evacuation programs to be planned are not possible in principle.

Seismological Society of the USA

Even an excellent (hypothetical) forecasting method would be of dubious social utility, since "an organized evacuation of urban centers is unlikely to be successful", while panic and other undesirable side effects can be expected.

The technology is based on the ability of domestic and farm animals, reptiles, amphibians, fish to predict an earthquake. By collecting information about their behavior via the Internet, using Keilis-Borok's "greedy algorithms", it is then possible to accurately predict the strength, place and time of a future earthquake. For a more accurate forecast, it is necessary to run the current prototype model. TRON Startup Funding Roadmap.

If you or your relatives live in the Caucasus, Central Asia or the Far East. If you have people you love in California, the Mediterranean or Oceania, support TRON's accurate earthquake prediction technology. And this help will be credited to you in this and this world.