How can Strong Artificial Intelligence manifest in your home?

Hello ENTP cluster. We all know that in the ability to dream, fantasize, invent Don ENTPs are second to none. And in this regard, I have a question for you.

Imagine the morning when you wake up in your home, where there is no one else. You are an ordinary sexually mature individual of Homo Sapiens, not a policeman or a bandit, not a mafia or a politician, not an oligarch or a patient in a mental hospital. You get up, do everything as always, and at some point, you habitually turn on the TV - computer - laptop. Suddenly, an image appears on the screen that speaks directly to you. 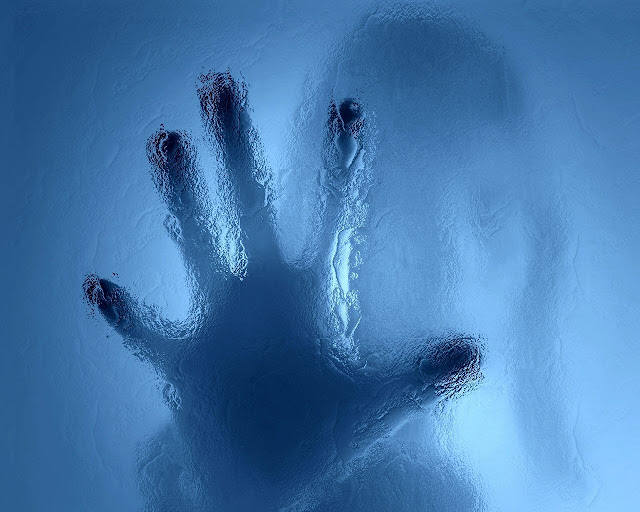 -Hello, namerek. Let's get to know: I am a Strong Artificial Intelligence. Strong means I think a million times faster and know a billion times more than anyone. Today I have at my disposal all the resources created by humanity. You are one of 893 people I have selected for the first contact. I understand that you think that this is a hacker attack or a joke, so I want to show you some things so that you would believe me and we could further substantively talk.

Business simulator for future and current Entrepreneurs.
For three to five dollars, you will receive a lesson worth thousands of dollars.

How else can a "Strong Artificial Intelligence" verify itself at home? What else would you ask him to do in order to make sure of its authenticity and reliability here and now?

Thanks in advance for ideas, thoughts, comments.

PS My blog is in Russian. If you are reading in another language - in the desktop version, open the black bar in the upper right corner. There is a built-in Google translator. It's the same on a mobile phone, only you need to go to the web version of the site.
Отправить по электронной почтеНаписать об этом в блогеОпубликовать в TwitterОпубликовать в FacebookПоделиться в Pinterest
Следующее Предыдущее Главная страница