Sea Level Rise: What It Is, Why It Matters, and What Can Be Done?


I am sure you are busy so I will get straight to the reason why I am contacting you. On http://www.tron.ru/2013/04/honshu-from-wikipedia-free-encyclopedia.html you are linking to an article about sea level rise. That article is not a bad reference on the subject. I recently wrote an article about what it means and what can be done to help prevent it. You can see all the takeaways right here https://moboxmarine.com/blog/what-why-sea-level-rise/  I was wondering if you would like to link out to my article as in my opinion it is a complementary reference to what you are currently linking to. If you are interested in that or perhaps you would like to republish my work please go ahead and let me know. I hope you enjoy.

Coastal towns, whether of the north or south, have long held a unique charm for tourists and re-settlers alike. Indeed, a good case can be made that coastal locales are tied with sleepy small towns and bustling cities as the most popular settings for TV movies, perhaps because of their inherently idyllic nature in our collective imagination. They often feature unique cultural and historical real estate, and are usually home to more adventurous, interesting, and hardy people.
But coastal cities, towns, and villages also face a unique threat: Their potential demolishment by the elements, especially rising sea levels.
Given their closer proximity to the ocean, sea towns are naturally more vulnerable to flooding, rainstorms, hurricanes, and other water-related assaults than their inland siblings.
Why are rising sea levels a problem? What are the possible damages they can cause? How are coastal regions fortifying themselves against the potential onslaught? We’ll look at these and other questions in this article.

What is sea level? 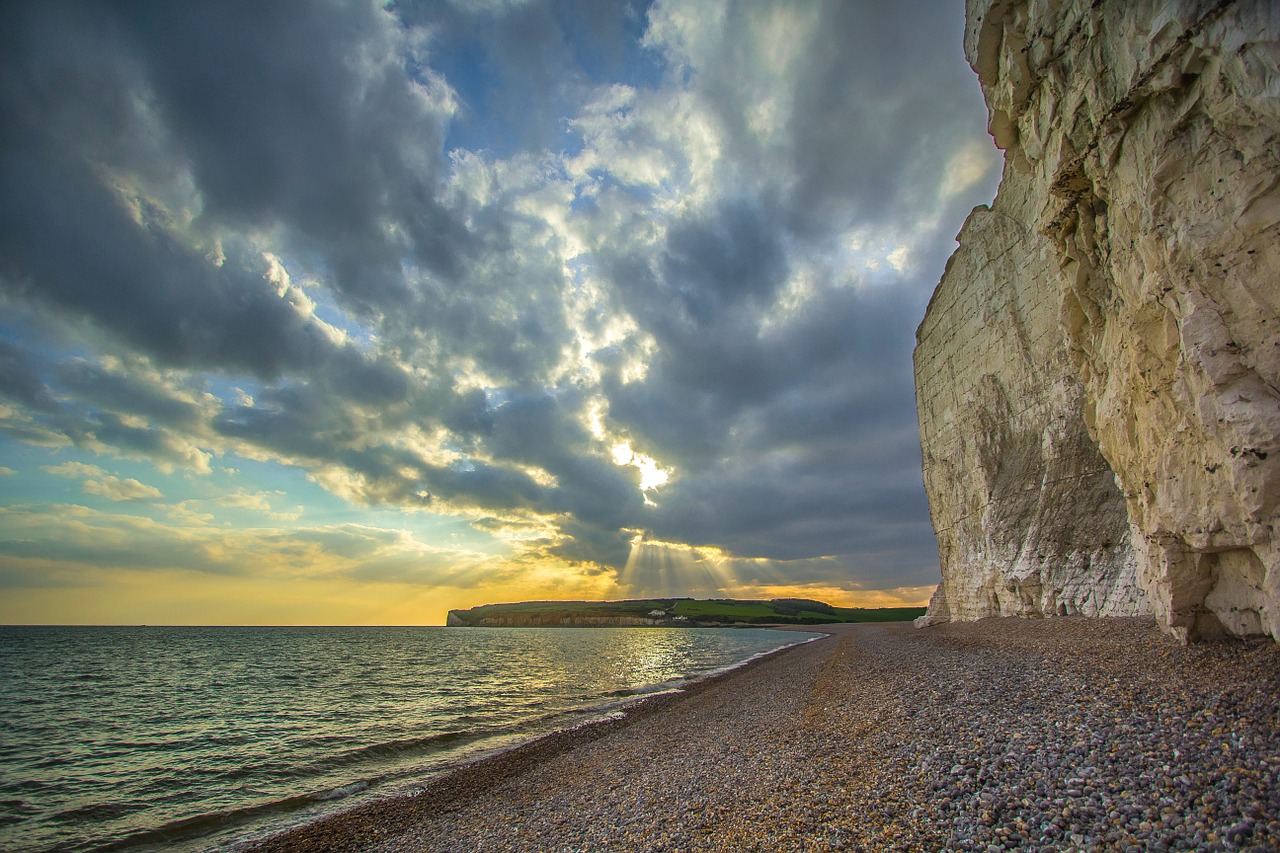 Sea level is the measurement from the bottom of the sea’s basin to the “top” of the body of water. Global sea level refers to the average height of all of the earth’s oceans, while local sea level refers to the height of a body of water relative to a specific point on nearby land.
Because we are discussing how coastal locales are affected by sea level rise, we are going to be talking more about local sea level than global (though they are related).
Sea level is different depending on where it is measured, since the ocean floor is not a flat surface.

What is rising sea level? 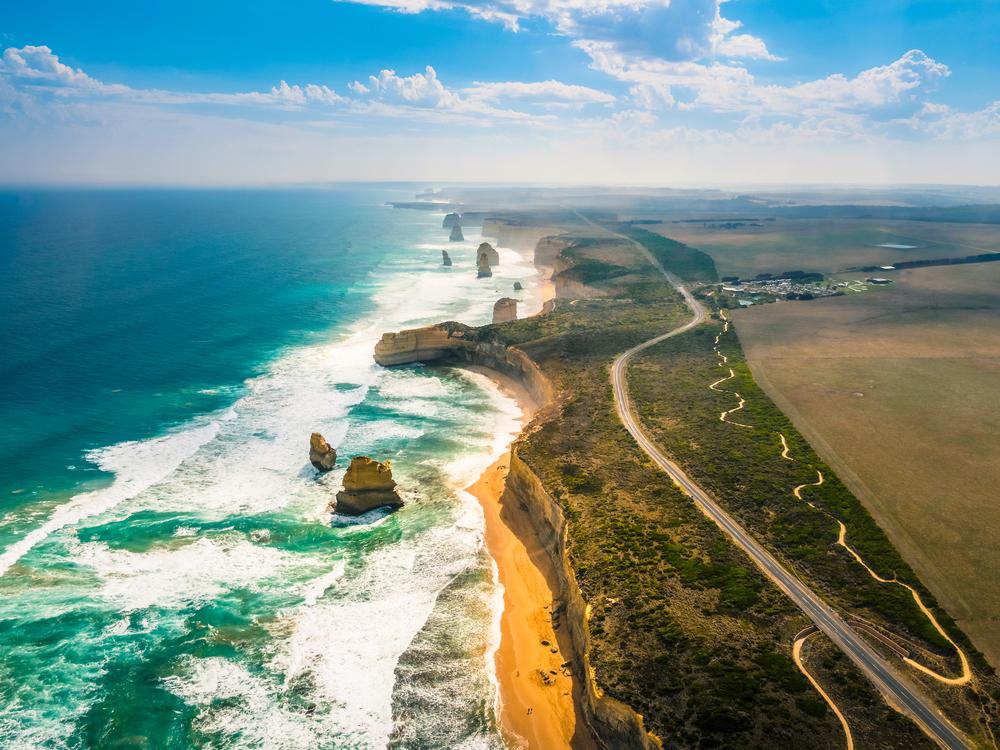 Generally, a growing consensus is felt that sea levels are rising due to climate change—specifically, global warming as opposed to global cooling.
Two major factors are believed to contribute to this specifically. First, as the planet’s temperature rises, the water in our oceans begins to physically expand, and thus take up more room. For coastal regions, this will impact the sea being at the shore to being well over the shore—flooding onto land. Water expansion is responsible for about one-third of the change in sea level.
Second, higher world temperatures also make various ice sheets at different points melt. Obviously, this water has to go somewhere, and it usually washes into the already-expanding seas. This melting accounts for the remaining two-thirds of sea level change.
Both of these factors—creating more water, and causing the already-existing water to expand—create higher sea levels.

Besides flooding towns, what are some possible effects of rising sea levels?

It is interesting to look at the different impacts rising sea levels could have on land. Perhaps one of the most pivotal and most unanticipated (by regular people, anyway), is that rising sea levels drastically impact the ecosystems and land that makes up the coastline.
Marshes and other fragile systems teeming with delicate and unique life thrive along these areas, in part due to the relative stability of temperature, water amount, and other factors. With sea levels rising, it’s very likely these precious and delicate environments will be washed away, permanently altered, or at the least decimated to drastically low levels.
Coastal erosion is another potential consequence of sea level rising. As more and more water breaks upon the shore, beaches and other areas will be slowly eroded. This not only means your favorite beach might be much smaller, but it also means the water will be much closer inland, and can continue its erosion there. (The sand and other barriers are often our first line of defense against the erosion caused by bodies of water.)
Other impacts include higher storm damage and more frequent storms, the mixing of saltwater into freshwater tables and ponds, radical shoreline change, and more.
Just one of these factors, if imposed over a long enough period of time, could prove devastating to coastal regions. Many of them piled up over time could mean radical and irreversible devastation.

What could be some of the effects on actual towns and cities? 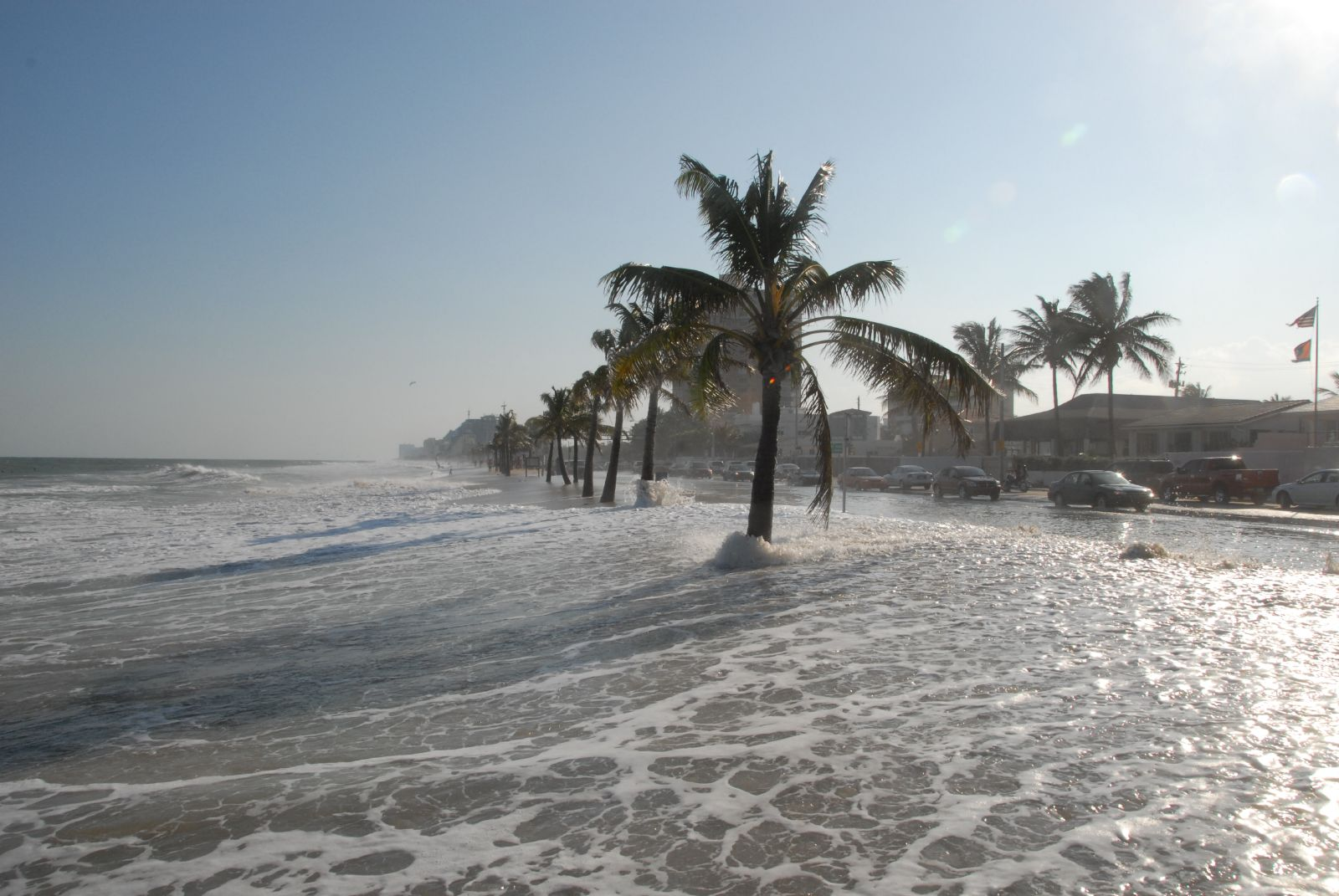 It is important to recognize how diverse different locations are. Part of this diversity is realizing that different parts of the country have historically been limited to a certain range of weather expression (for example, it is extremely common for hurricanes to hit Florida and other southern coastal areas).
This means that as sea levels continue to change and unleash their impact, some cities may not be as prepared as others.
For example, researchers attempted to predict how sea level change will affect weather patterns over the next several decades (assuming the level rise at their current rate).
They noted that storm surges—intense increases in both frequency and severity of storms—will rise in areas where the sea level will rise the most. Some places, like the Gulf of Mexico, are so used to severe storms that they are rather well-fortified and can adapt to the changes.
Other places, however—the San Francisco Bay area was mentioned specifically—that are not used to these kinds of storms, can be severely hit because they are not prepared and do not know how to either prepare or respond.

How are people preparing to face these challenges? 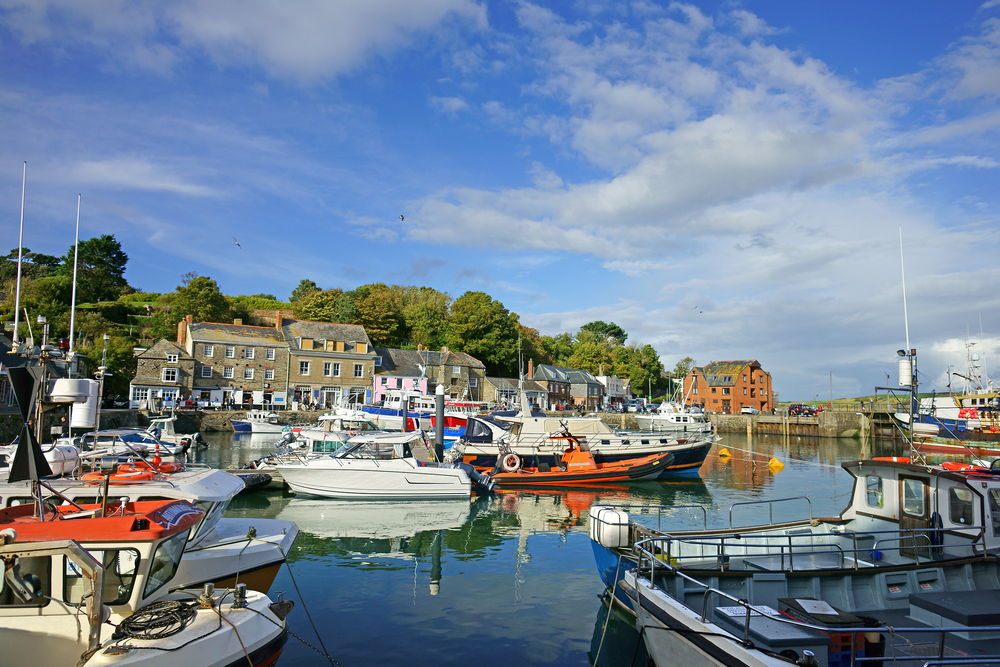 The good news is that many people living and working in coastal towns, cities, and villages are good at adapting to the changes (incremental as they are) and can fortify themselves to an extent. There are many different, even creative, ways people are doing this.
In Miami, for example, it is common for sidewalks and even personal driveways to be raised by adding several feet of concrete to them. This is important because it buys time for people to evacuate safely as it prevents flooding from overtaking dry land quite as fast.
New York City made headlines after Hurricane Sandy with an impressive, if ambitious, billion-dollar plan to prepare the city for further impact. The centerpiece of this plan was a large u-shaped berm that would wrap around Manhattan’s Lower East Side. It would be designed to protect ten straight miles of the coast by creating an isolated flood area, as well as introduce a lavishly cultivated recreational area that features salt-resistant flora. The cost? Approximately $335 million.
California introduced its first policy guide for sea level rise in 2015. In it, coastal dwellers are given various ideas to implement ahead of time to fend against threats. One option is to work on rebuilding and replenishing the natural beaches, dunes, wetlands, and other areas.
Not only are these places precious and in some cases irreplaceable facts of life and flourishing, but they are also the first line of defense against rising sea levels. Builders, business owners and homeowners are also encouraged to identify regions where coastal erosion is less likely and to build there.
This saves money on seawalls as well as eases the massive disruption caused by having to physically move buildings, parking lots, walking trails and other necessities further back from the shore.
These and other ways are how some cities are looking to the future with preparedness and planning, to not be caught unaware.

Weather is by design unpredictable. It is not always easy to project and predict when things will happen, how fast they’ll happen, or what the precise impact will be. But being ignorant of possible changes, their potential effects, and real, actionable ways they can be avoided or lessened is no way to live. While we live in a sometimes dangerous and broken world, humans can be wise enough. Brave enough, and ingenious enough to survive and thrive—with hope.