Government has adopted new technological skills and programmes for seismology and earthquake prediction related research. Under it Preparatory studies have been initiated to carry out scientific investigations and select the suitable site for deep borehole drilling in the Koyna-Warna region. The investigations include, Seismological, Geophysical (seismic, gravity, magnetic), LIDAR, geomorphology and structural geological studies, apart from a few shallow (~ 1 km) exploratory boreholes. However.No apparent increase in the frequency of the tremors of earthquake in the country has been noticed. As a part of the Koyna Deep Borehole Programme it is envisaged to set up a Research Laboratory at Karad. The Maharashtra Government has provided 125 acres of land in Hazarmachi area of Karad Taluka and Foundation Stone has already been laid by Hon’ble Minister of Earth Science on 24th May 2012 in presence of Hon’ble Chief Minister, Maharashtra and Secretary, Ministry of Earth Sciences.

Further, the Earth System Science Organization (ESSO) of the Ministry of Earth Sciences (MoES) is in the process of re-structuring the operational seismology and earthquake research in the country under the umbrella of a dedicated Center of excellence in Seismology. The broad objectives of the Center are as follows:
i) Provide earthquake (M:3.0 and above) related information to all user agencies in shortest possible time.
ii) Provide earthquake hazard and risk related products of specific region, required by various agencies for institutionalizing various preventive measures for design and construction of earthquake resistant structures, land use planning and for enacting building bye-laws towards minimizing damage to property and loss of lives due to earthquakes.
iii) Carry out research in pure and applied seismology and earthquake precursory phenomena, earthquake processes and modeling.

Earthquake prone areas of the county have been identified on the basis of scientific inputs relating to seismicity, earthquakes occurred in the past and tectonic setup of the region. Based on these inputs, Bureau of Indian Standards [IS 1893 (Part I):2002], has grouped the country into four seismic zones viz. Zone-II, -III, -IV and –V. Of these, Zone V is seismically the most active region, while zone II is the least. Broadly, Zone - V comprises entire northeastern India, parts of Jammu and Kashmir, Himachal Pradesh, Uttaranchal, Rann of Kutch in Gujarat, part of North Bihar and Andaman & Nicobar Islands. Zone - IV covers remaining parts of Jammu and Kashmir and Himachal Pradesh, National Capital Territory (NCT) of Delhi, Sikkim, Northern Parts of Uttar Pradesh, Bihar and West Bengal, parts of Gujarat and small portions of Maharashtra near the west coast and Rajasthan. Zone – III comprises Kerala, Goa, Lakshadweep islands, remaining parts of Uttar Pradesh, Gujarat and West Bengal, Parts of Punjab, Rajasthan, Madhya Pradesh, Bihar, Jharkhand, Chhattisgarh, Maharashtra, Orissa, Andhra Pradesh, Tamilnadu and Karnataka. Zone - II covers remaining parts of country.
Union Minister of Science & Technology and Earth Sciences Shri S.Jaipal Reddy gave this information in reply to a written question in the Lok Sabha today. 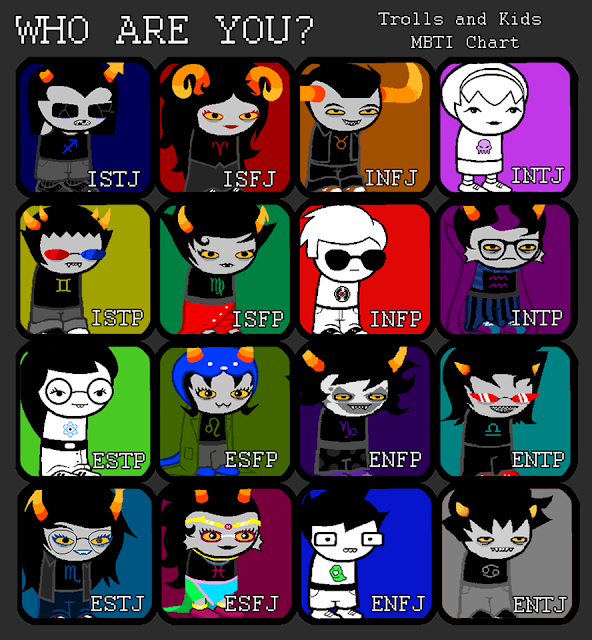 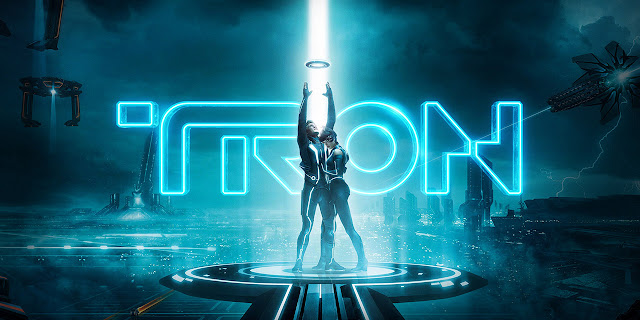 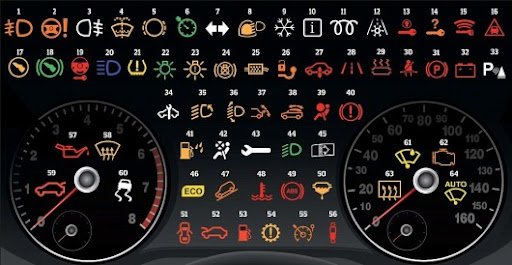 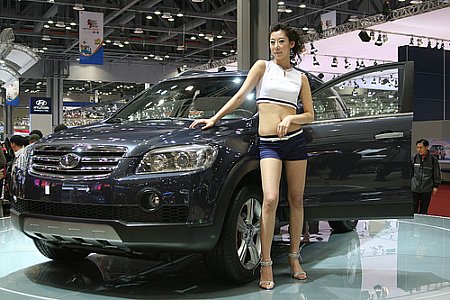 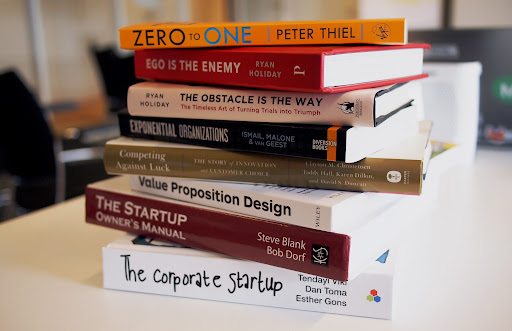 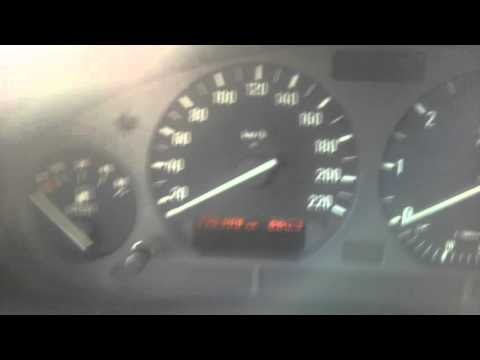