An "earthquake prediction" website is claiming that Berkeley will be hit by a 6.0 magnitude earthquake in the next 24 hours. Experts say there is no scientific way to predict quakes. Can blockages in electromagnetic radiation signal when earthquakes are about to strike? Luke Thomas of quakeprediction.com thinks so — and he's predicting a major earthquake for the Berkeley area within the next 24 hours. Warnings from the quake prediction Twitter account run by Thomas are being retweeted fervently. But Thomas has no affiliation with the U.S. Geological Survey (USGS), the scientific government agency responsible for monitoring and researching earthquakes, and officials disagree with his claims.

"There is no scientific method for predicting earthquakes of any sort," said Rafael Avreu, a geophysicist for the USGS' National Earthquake Information Center. "If there was a threat, the USGS would have alerted the public." Thomas says he has been working on earthquake forecast methods for six years. His most recent method involves measuring the flow of electromagnetic radiation across the L.A. and San Francisco area.
"When there's a blockage in the energy, it's like a boulder in a river," said Thomas. "That blockage begins to block the water, and the water flows fast around that boulder. The bigger the blockage of energy, the larger the earthquake." So, where does Thomas get his data? To gauge electromagnetic radiation levels, Thomas says he compiles information such as temperature changes, variations in dew point, wind changes and "human responses" to each that "may indicate fluctuations in the normal amount of electromagnetic radiation." Every day, seven days a week, Thomas processes the data and then hand draws maps and graphs showing the results, posting his findings on his website, quakeprediction.com.
Around Berkeley right now, Thomas says, there is a strong blockage in the electromagnetic field, indicating that an earthquake of magnitude 6.0 or more is on its way in the next day or so. Thomas earns his living from the advertising revenue generated by a number of the websites he owns, including colorwize.com — a color-based personality test and dating site. 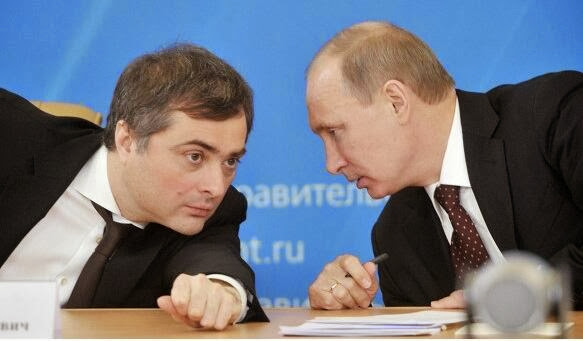 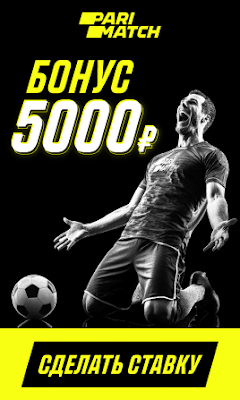 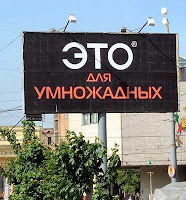